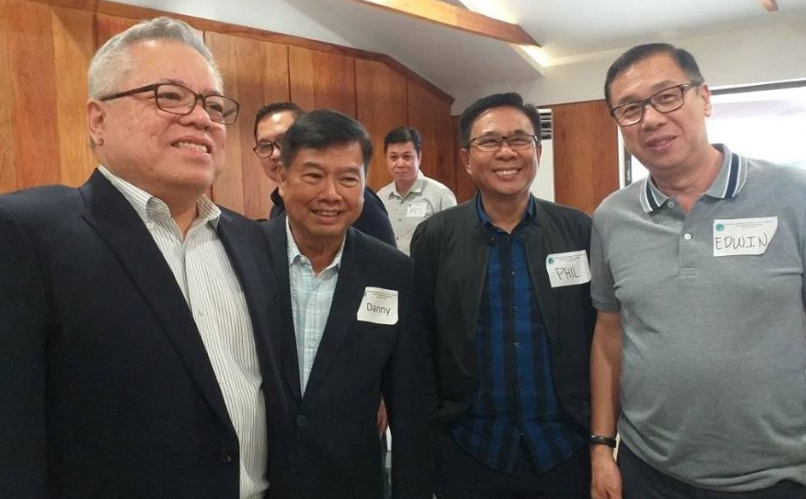 The private sector has expressed fear over imminent threat of massive buyout of farm land arising from the revisions in the Real Estate Investment Trust Act (REIT) that could leave more farmers jobless.

Despite envisioned intensified economic development to be brought by the revised REIT Act of 2009, the Philippine Chamber of Agriculture and Food Inc. (PCAFI) has expressed fear over imminent destruction of agricultural lands.  These can be the cheapest land up for sale for developers.

“The REIT is a mode of floating in the stock market shares of properties. The (revised) law is now reducing public ownership of a REIT to 33 percent (enabling increased control of private companies).  Therefore all developers – Ayala, Megaworld, Vistaland, Robinson’s Land—everybody is now up to develop more lands,” said PCAFI President Danilo V. Fausto.

“You will see massive acquisition of land— (possibly even including big farm lands) in Central Luzon.  Where will they get the land? From farmers losing in rice.”

Incidentally, the Rice Tariffication Act (RTA) implemented last year appears to be supporting REIT as it has rendered many rice Filipino farmers bankrupt.

“What is happening is there will be malls inside a vast track of land. In the next century, there will no more be land for food,” he said.

The revised REIT IRR took effect last February 7. The law, as of 2011, was imposing upon REITs to offer shares to public a minimum of 40 percent of the outstanding capital stock for the first year.  This minimum public ownership (MPO) should be raised to 67 percent within three years from listing.

However, this high MPO discouraged land developers as they would barely have control over the venture with a measly 33 percent.

But the revision now encourages massive real estate development. However, this makes a despicable picture for farms.

Therefore, PCAFI is pressing government to offer a compromise by raising investments in farm development.

Fausto said government should give agriculture a similar support since it is the backbone of the economy and is a source of raw materials for industrial development.

Particularly, government should pour money into guarantee for farm production in order to encourage banks and investors to lend to agriculture.

“The government should also develop farm lands (along with real estate lands). You look at the housing sector.  It receives P180 billion in guarantee.  But how much is the guarantee for agriculture? Only P5 billion. So, I’m asking them (policymakers), ‘Can you eat concrete walls?’”

While government is investing huge amount for Build Build Build including farm-to-market roads, this will just lead to massive conversion of farm lands into residential-and commercial lands without the support for farm production.

“Farm-to-market roads accelerate delivery of produce to market.  But if you do not have goods to deliver, you will just accelerate sale of farm lands to real estate developers,” said Fausto.

“The REIT  is a massive accumulation of capital to develop lands. We can’t stop that anymore.  But why don’t we have a balance? Let’s develop lands, but also develop agriculture production so you can feed people in call centers,” he said.

PCAFI is also pushing for the immediate passage of the Land Use Act which will prevent massive conversion of agricultural lands into residential-commercial areas.

Conversion is feared even of irrigated areas where government already put in huge investments.

Unfortunately,even irrigated areas are subject to threat of  conversion into residential-commercial areas just by the passage of an ordinance by local government officials.

Fausto said the Land Use Act will solidify the presence of investors in agriculture.

“Our investors will have stability with Land Use Act. They’re putting in millions and billions in investments.  But at the end of the day, their land may be converted because we don’t have a proper land use law.  Lands that are perfectly productive should remain producing food for our country,” said Fausto.